March Comes in like a Lion with some damage

J/109 Vento Solare is featured in the poster for the 2021 Ida Lewis Distance Race along with our friends on J/109 Leading Edge and J/122 Moxiee. The 2021 race is on our sailing calendar and we are registered.

Along with Traditional OFFSHORE RACES

NEWPORT, R.I. (February 1, 2021) – The 17th edition of the Ida Lewis Distance Race starts Thursday, August 19, 2021 and will keep its expanded format from last year to give competitors more options while the country continues to deal with changes brought about by the COVID 19 Pandemic. The schedule consists of: 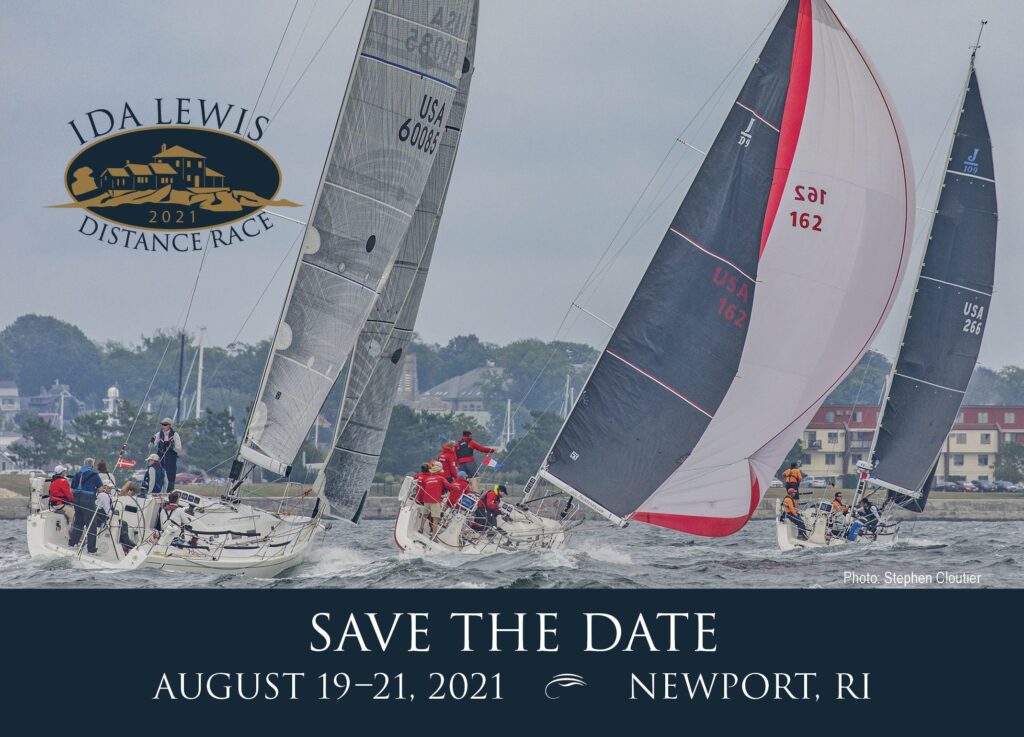 Race headquarters will be located at the Ida Lewis Yacht Club, Wellington Avenue, Newport, R.I., and manned throughout the time of the races.

The offshore portion of the Ida Lewis Distance Race has become a popular late-summer racing tradition, enjoyed by veteran offshore sailors as well as those trying the “overnight sprint” for the first time. It begins off Fort Adams and ends just inside Newport Harbor where Ida Lewis volunteers can site the finish line from their clubhouse on Lime Rock before greeting each team on the water with a congratulatory bottle of Prosecco.

Unique to the Ida Lewis Distance Race, the Race Committee considers weather forecasts to decide from among four courses that range from 112 to 169 nautical miles. The goal is to get all teams back to the dock within 18-24 hours. The courses – incorporating some of the most iconic cruising grounds in New England – are named “The Montauk”, “The Block Island”, “The Point Judith”, and “The Buzzards Bay Tower”.

Classes are for boats 28 feet or longer and include IRC, PHRF, One Design, Multihull, Double-Handed, and, new for this year, Mixed Double-Handed (to debut at the 2024 Olympics). The race also Includes Youth and Collegiate Challenge categories.

The Notice of Race has been published at https://bit.ly/3sz0ccb. For questions, contact Race Chairman Pat Kennedy, Distancerace@ilyc.org 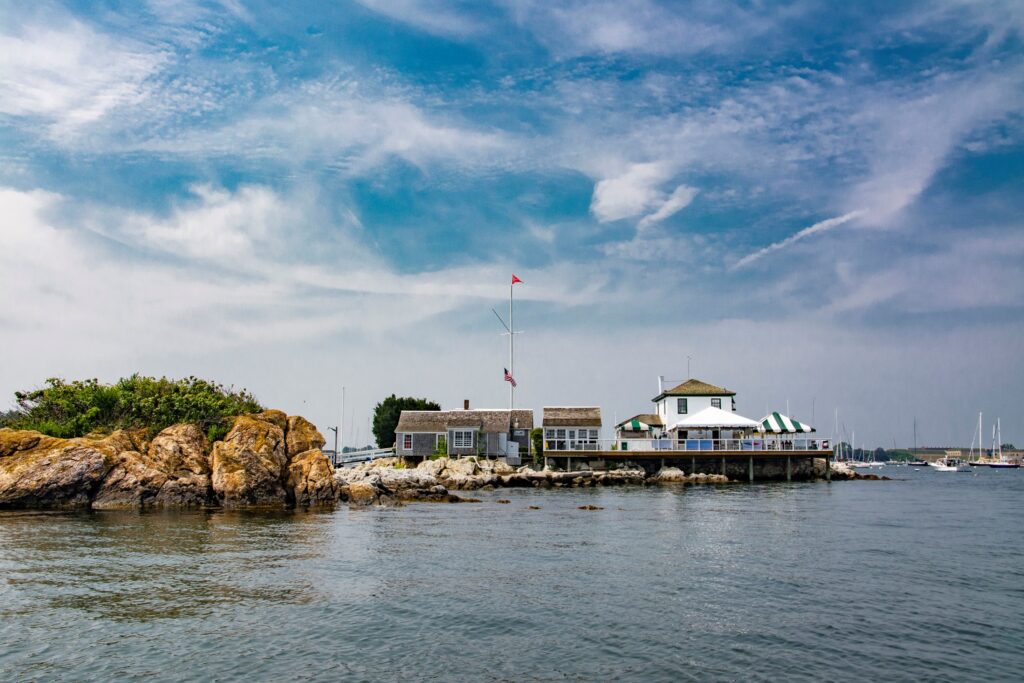 Permanent link to this article: https://vs.j109.org/2021-ida-lewis-distance-race-poster/